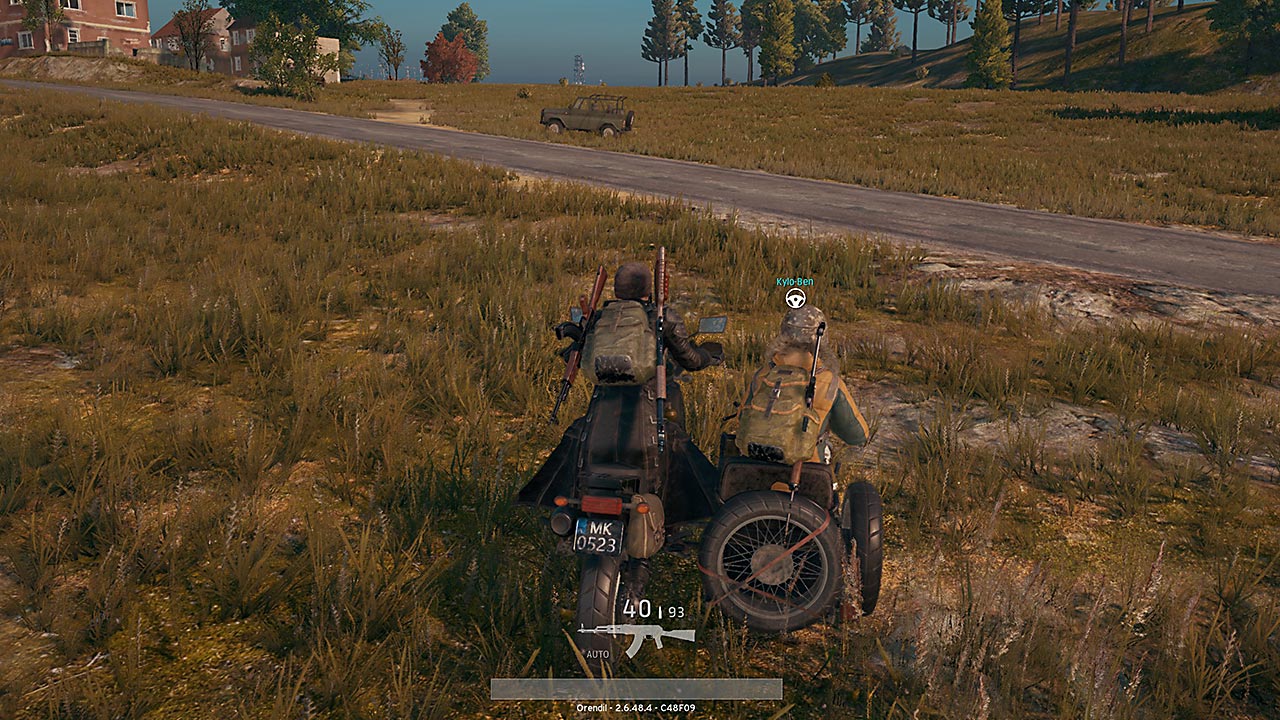 Subtitle: There's a chance you may already have heard about this little known game, but even so - find out what John and Ben thought of PUBG while they were hiding in the bushes waiting to get shot.
Keywords: PUBG, PlayerUnknowns Battlegrounds, Game Reviews, Co-op Gaming, Multiplayer Gaming
Published: Jan 14, 2018
Duration: 43:43

Now that PlayerUnknown’s Battlegrounds is approaching 30 million sales and has topped 3 million concurrent players, John and Ben thought it was probably time to give it a shot. If you somehow haven’t played PUBG yet, want to hear about the changes in version 1.0 or just want to listen to us rant about the things that annoy us, then we’ve got the podcast for you!

In our latest episode we talk about the two maps that make up PUBG version 1.0 and talk about some of our best and worst moments while playing PlayerUnknown’s Battlegrounds over the last couple of months. Hear what the game is like from the perspectice of two players with a good helping of cowardice and big dollop of ‘lack of gunplay skills’…