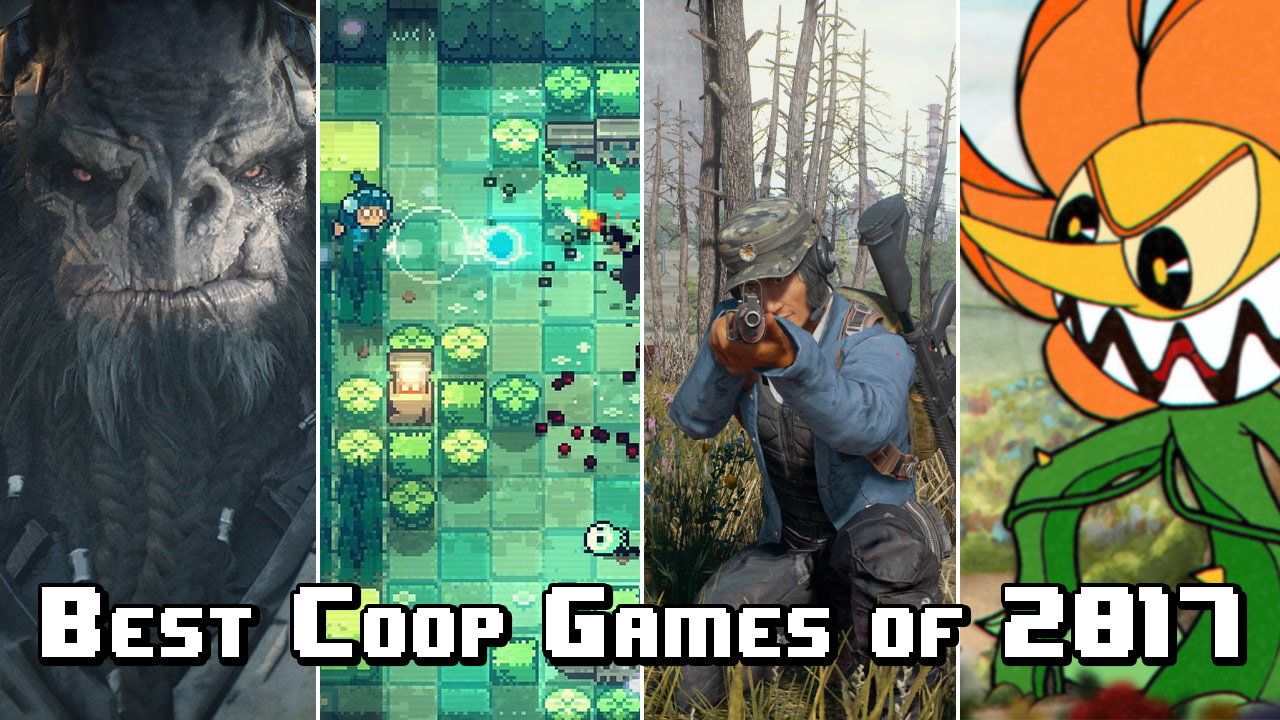 Subtitle: John and Ben have painstakingly played as many co-op games as possible during 2017 so that they can list for you the very best you should play with your friends!
Keywords: Co-op Gaming, Multiplayer Gaming, Best of 2017
Published: Dec 17, 2017
Duration: 33:29

After much arduous gaming time, countless disconnects and failed attempts at screen-sharing across Europe, John and Ben have put together a list of their favourite co-op and multiplayer games that were released during 2017.

In time honoured tradition, we’ve reviewed and rated our top 6 games of 2017 that you can play with your friends (or your enemies) online or in local co-op. If you’ve been following our podcast throughout the year, you might just recognise some of the names in the top 6, but there are some new ones to boot as well.

Tune in to find out what we liked the most, just in time to put some new games on your wishlist ready for the upcoming sales that will undoubtedly hit over the Christmas period!