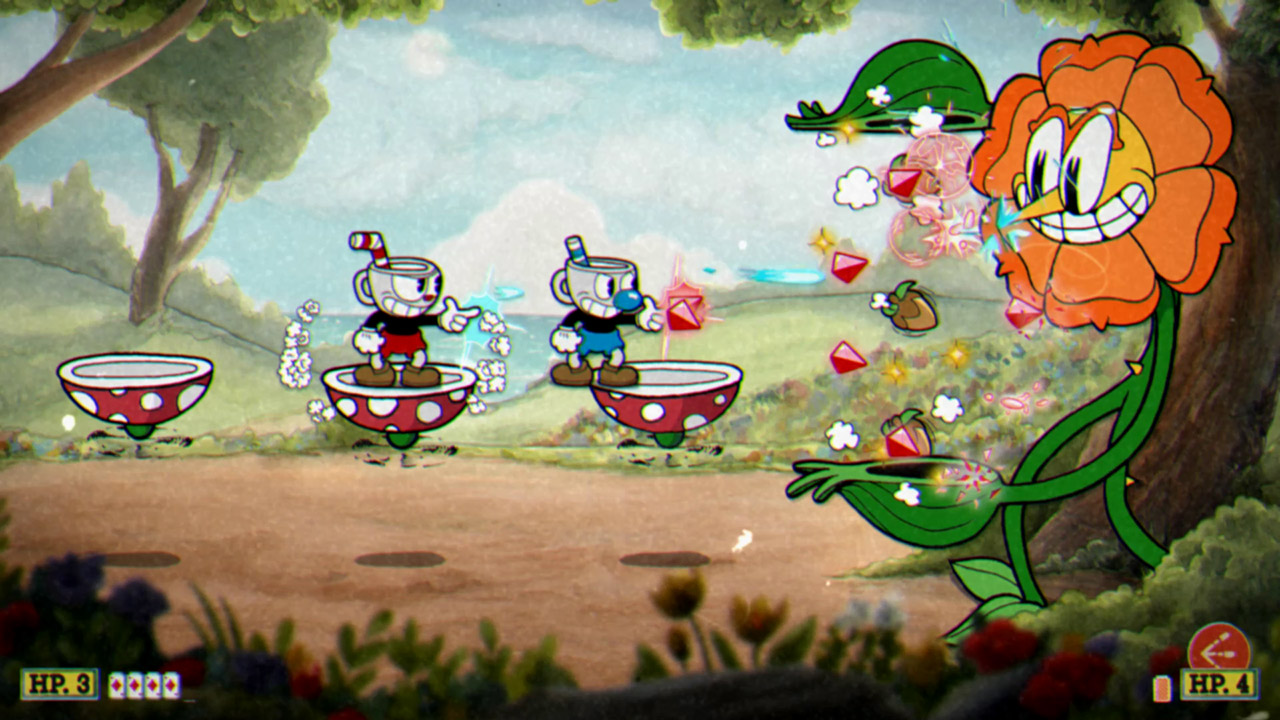 Subtitle: John and Ben roll up their sleeves for a magical adventure as a brawl is surely brewing in this episode about Cuphead.
Keywords: Cuphead, Co-op Gaming, Multiplayer, Game Reviews
Published: Oct 22, 2017
Duration: 33:28

It’s a good day for a swell battle and with traditional hand-drawn cel animation and an original jazz soundtrack, Cuphead has turned out to be pretty swell as well. John and Ben talk about their experiences fighting bosses and collecting coins while playing Cuphead in local co-op on PC.

Cuphead is a classic run and gun action-platformer heavily focused on boss battles. Inspired by cartoons from the 1930s, Studio MDHR have created a fantastic opportunity to revisit an old-school style of game in a new and classy way. Beyond the gorgeous visuals and audio, Cuphead provides a decent challenge and an addictive experience. In short, it’s a great slam and then some.