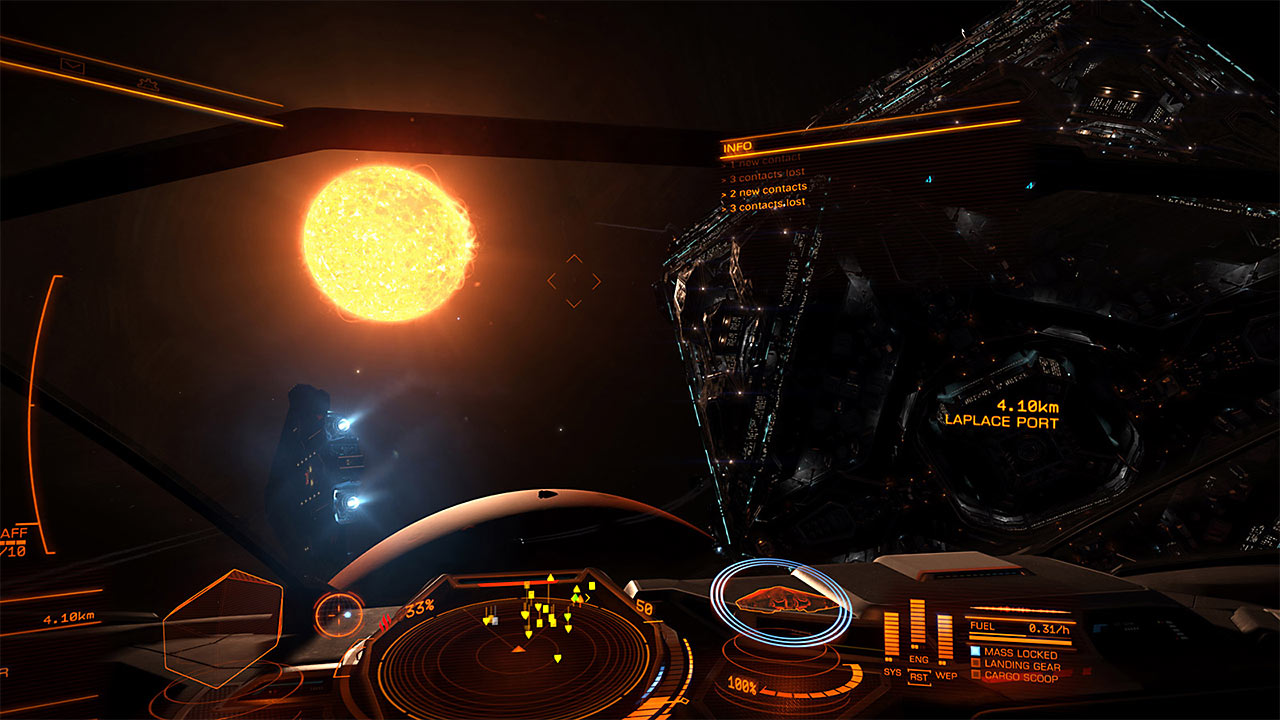 John and Ben hop into their Sidewinders and make their way through a tiny fraction of the 400 billion star systems that make up the huge world of Elite Dangerous. We take some time to fly as a wing through the expansive galaxy basking in the light of many suns while we destroy pirates and smuggle goods between different star systems.

Whether it’s trading, smuggling or bounty hunting, we take a look at what it’s like to play Elite Dangerous as a co-op experience. We put the features released as part of the Elite Dangerous: Horizons expansion to the test and join up to form a single crew hunting bounties as a team. Last but not least, we also talk about the VR support in Elite Dangerous.