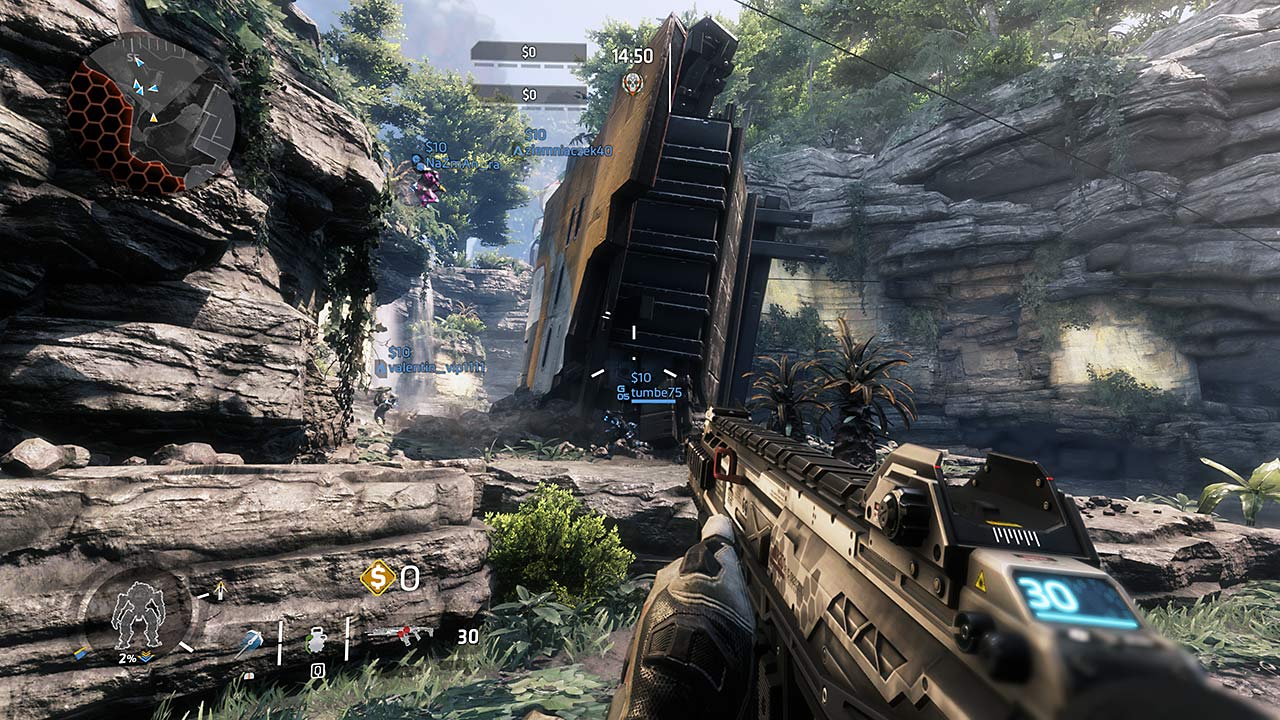 Subtitle: Prepare for Titanfall, Again! We don our pilot suits and return to the battle against spectres and grunts in some shiny new Titans.
Keywords: Titanfall 2, Co-op Gaming, Game Reviews
Published: Aug 20, 2017
Duration: 71:08

While originally released at the end of 2016, Respawn Entertainment recently added the horde-mode like Frontier Defense to Titanfall 2, which inspired us to go back and revisit this highly mobile FPS which we never got around to reviewing after it launched. With over 600 hours of gameplay between us in the original Titanfall, Titanfall 2 has a lot to live up to for us. Join us as we chat about what’s changed for the better and for the worse in the latest installment of Titanfall.