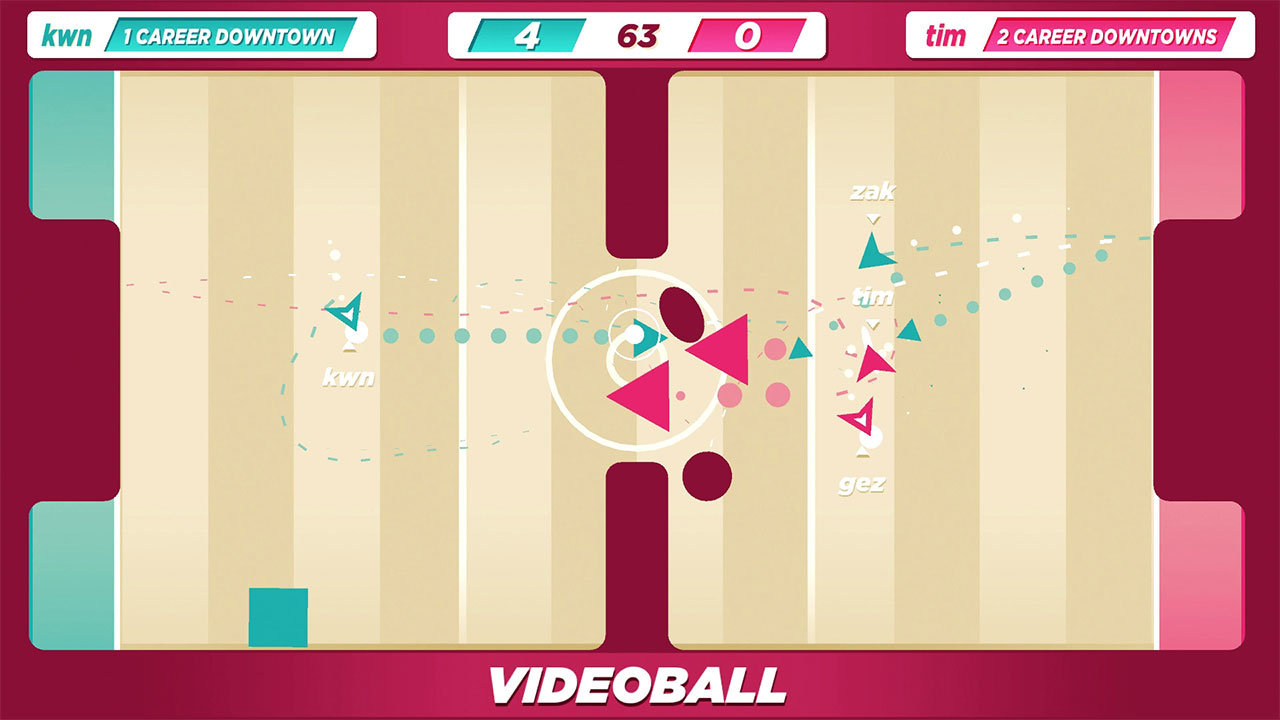 Videoball is a 2D minimalist sports game with a bright visual style which sees up to six human players compete in two teams to shoot projectiles at balls to knock them into the opposing team’s goal. We review the PC version of Videoball after spending some time playing the game in person via local co-op. Check out one of the few episodes we’ve been able to record in person about this interesting but, unfortunately, underplayed game.